Design a site like this with WordPress.com
Get started
Skip to content
upvcomm10porary Uncategorized April 29, 2019April 29, 2019 2 Minutes 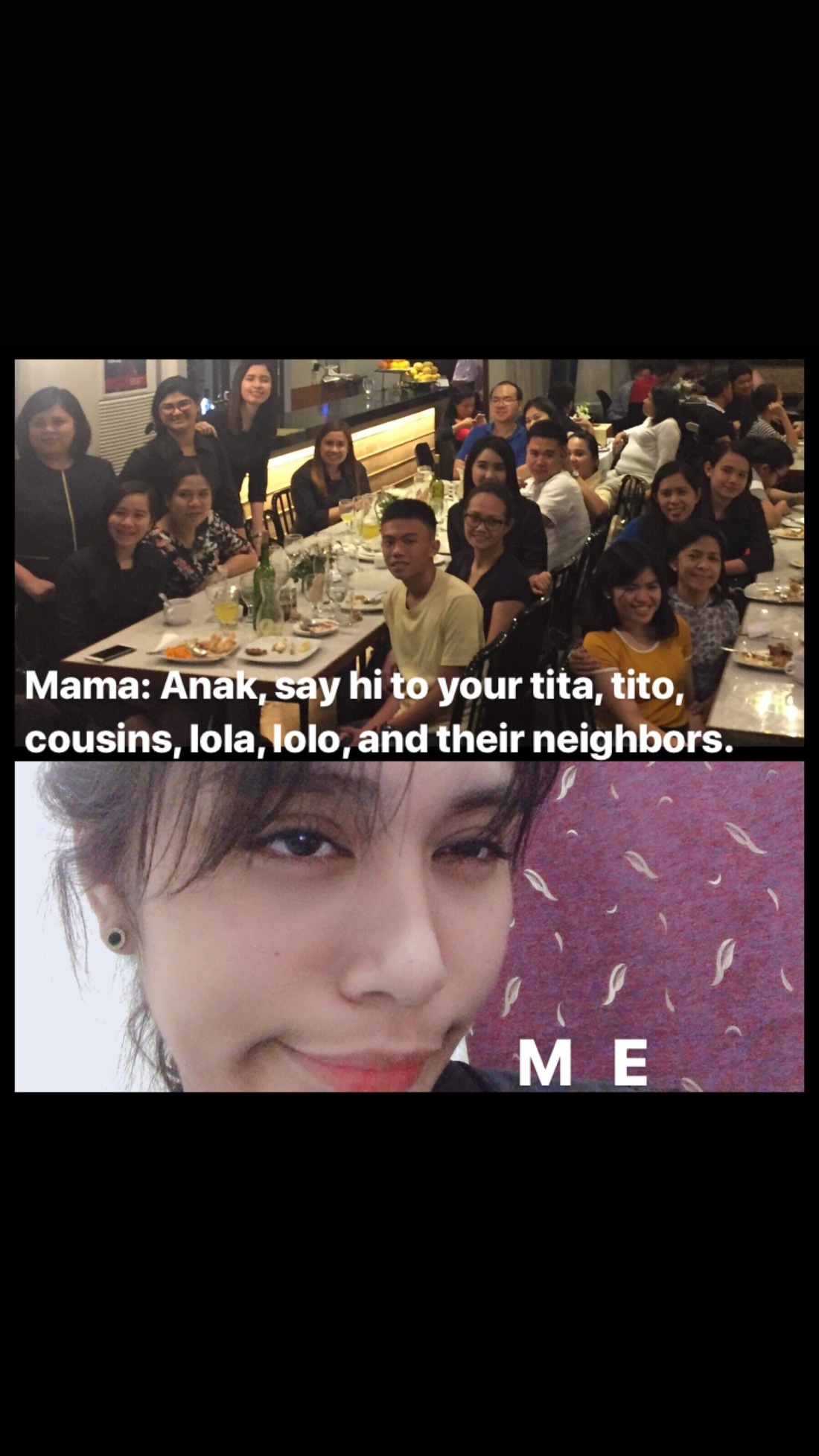 It is more fun in the Philippines and yes, the people in the Philippines can make your stay funnier and worthwhile. Filipinos are said to be the easiest people in Asia to get along with and that despite all adversities and negative feedback due to the country’s status, there are definitely so many things to be proud of most especially our humanity. Filipinos are described as highly relational people may it be emotionally and socially in terms of interacting with people. Filipinos possess values and traits that even tourists or people from other nations acknowledge and appreciate. Traits such as adaptability, resourcefulness, faithfulness, thriftiness, Bravery, Jolliness, strong family ties, and many more. These traits molded the identity of the Filipinos. The identity that engraved Filipinos to other nationals as a person and approach.

Yet the most popular traits from those of that of the Filipinos are their hospitality and respect towards people. Filipinos are usually friendly and are very welcoming. They extend warm and take time to know their guest to serve quality and sincere atmosphere by food, entertainment, and even delicacies or pasalubongs after gatherings with relatives or not. Presentations and decorations are at its best in times of gatherings or visitation even in their poverty-stricken home, such only shows the generosity and sincerity of the Filipinos.  The best dish, best utensils, and best dress just to accommodate and make visitors and guests have a wonderful and special stay oozing the sense of belongingness. This approach also showcases respect Filipinos. May it be a relative or not and are not just observed by younger people but also from older ones. Filipinos are known to use the words “po” and “opo” to show respect to older people and the gesture of bringing the back of the hand of an elder to one’s forehead also called as the “mano po” gesture is observed.  They exhibit many forms of approach to people to acknowledge one’s presence. Pet names, titles, and even self-made tags. Moreover, Filipino workers will always address their customers with “Ma’am” “Sir” showing humility and the willingness to serve them.  Overseas Filipino workers are well appreciated due to their style of getting well with other employees and their respect and determination to keep good ties and bond with the people around them.

Filipinos are rich in good morals, traits, and habits. Though some of these qualities are fading and becoming rare, there must be something done to preserve and protect it. To be well known, developed and influential may it be not in economic status but as a race, a nation, and a model.