Philosopher M. Mamardashvili once said that as a new generation emerge, a new culture also appear, but this time, with progression; wherein the one that already existed was not forgotten but brought to the present (Kirillova, 2016). The same as the force for development that we are using. It is the force that came from history which we are utilizing as a basis for the culture that we are building (Kirillova, 2016). 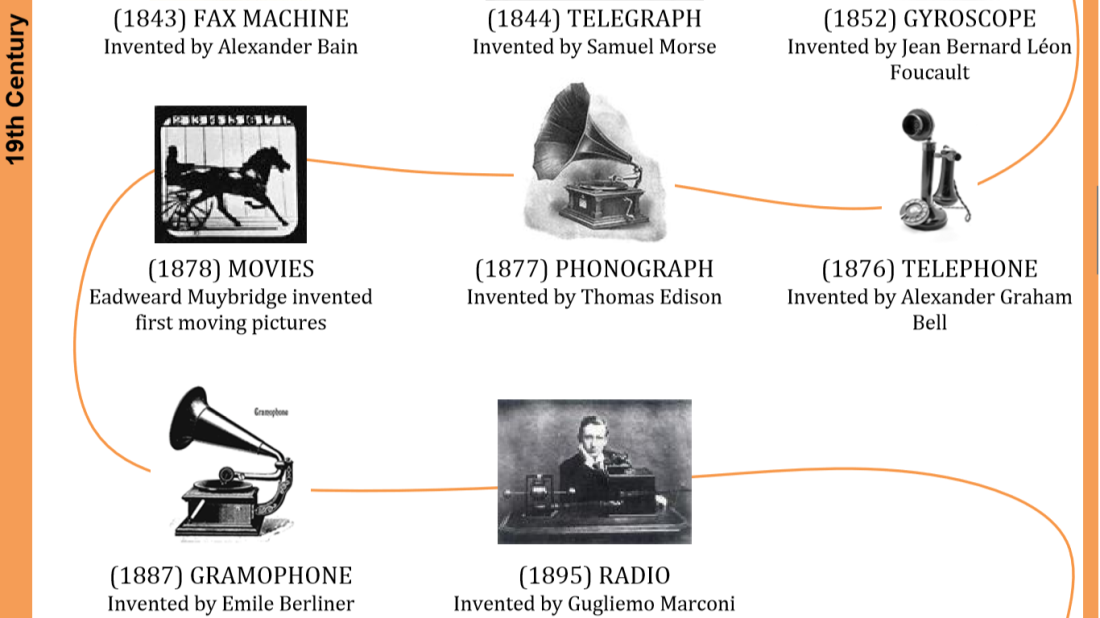 The flow chart shows the progression of the media technologies. It is considered as progression because from the very beginning and at the end of it, is the combination of all; where still the text, sound, graphics, and images are still present that existed along the way.

In the 21st century the information circulates through the “Internet Galaxy” (Kirillova, 2016). Published information, printed texts, recorded films, music, videos, and even communication involves the connection of internet. It is without question that we are on the process of improving the capabilities of the internet – its accessibility, its full extent in making life easier, more realistic in a way that the virtual body can somehow be the same as the actual in terms of communicating. Furthermore, in terms of the devices used,  the things that “the most you can bring but the least you need to carry”.

Technologies are not that predictable, but, as well as the minds of humans. They are as imaginative as ever, like on what we have seen in movies,science-fiction to be exact. It is possible that fifty years from now, Iron man will also exist in real life. The process on how Tony stark survive, all holographic techniques he made, robotics, and maybe more; not just the ideas from movie, but even more.

Fifty years from now, we still hope that the internet, technology, and all the improvement of all the means of communication would make us understand clearer that we must not just save ourselves from things that may hinder us from easier life, but also from the possibility that the improvement we continue to desire will end our lives.

Understanding ourselves and the world we live in.